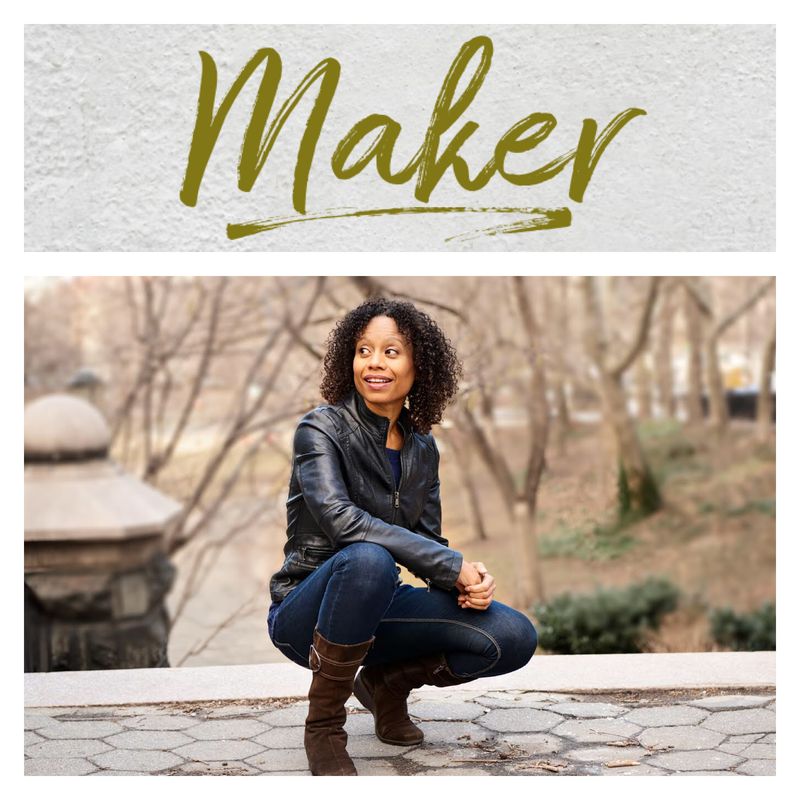 I craft interdisciplinary performance work, grounded in research and open to intuitive ways of knowing.
Nehassaiu (né-hé-sigh-u) is a multi-hyphenate theater maker, whose plays and solo-show, Door of No Return, have been produced at Syracuse University, Shakespeare & Co., Easthampton’s Guild Hall, CUNY Staten Island, The NY Seaport Museum, Digital Dionysia Festival, Brown University’s Rites & Reason  and elsewhere.  Directing credits include Peerless (Princeton University,) Five Historic Children Who Are Not (Bushwick Starr,) and Madness in The Clearing of Blue (Rising Circle INKTank.)
My work radiates from a persistent obsession with historical erasure and our collective need for reclamation.

EBB & lo’ combines devised ensemble work, solo-performance, video and projection to resuscitate the visionary love and abolitionist poet Elizabeth Barrett Browning’s mixed-race Caribbean identity and illuminate inter-connections between her six-year 'quarantine' due to chronic illness and our own collective pandemic experiences of isolation, between EBB’s commitment to social justice and our own moment of racial reckoning, and restores 21st Century access to the cross-cultural radical inheritance she left us all!

Have I any doubt that EBB & lo’ will be relevant to today’s audiences? In the wake of our December 19, 2020 work-in-progress showing, my phone pinged with texts, “Have you seen it, yet?” “Are you bingeing it, yet?!” The “it” was Bridgerton! My collaborators could not believe the connections with EBB & lo’! I haven’t read the novels on which the delicious Netflix series is based so was in no way prepared. You see, Elizabeth Barrett Browning was alive during The Regency. In fact, she was 7-years old, the year the fictional Bridgerton takes place! She was a girl, the first in her family not born in Jamaica in 200 years, when Queen Charlotte reigned. Queen Charlotte really lived and was really mixed-race. EBB really lived and was secretly mixed-race…
… It appears EBB & lo’ is right in tune with the zeitgeist!

I seek out  ‘crossroads moments,’ embodied evidence of courageous inter-cultural exchange, and using assemblage–––
awaken repositories of myth and memory, dredge resilience from traumatic dispersals, and create
collaborative envisionings of race, belonging, love and abolition.
past projects include:

Door of No Return
(a solo-work)