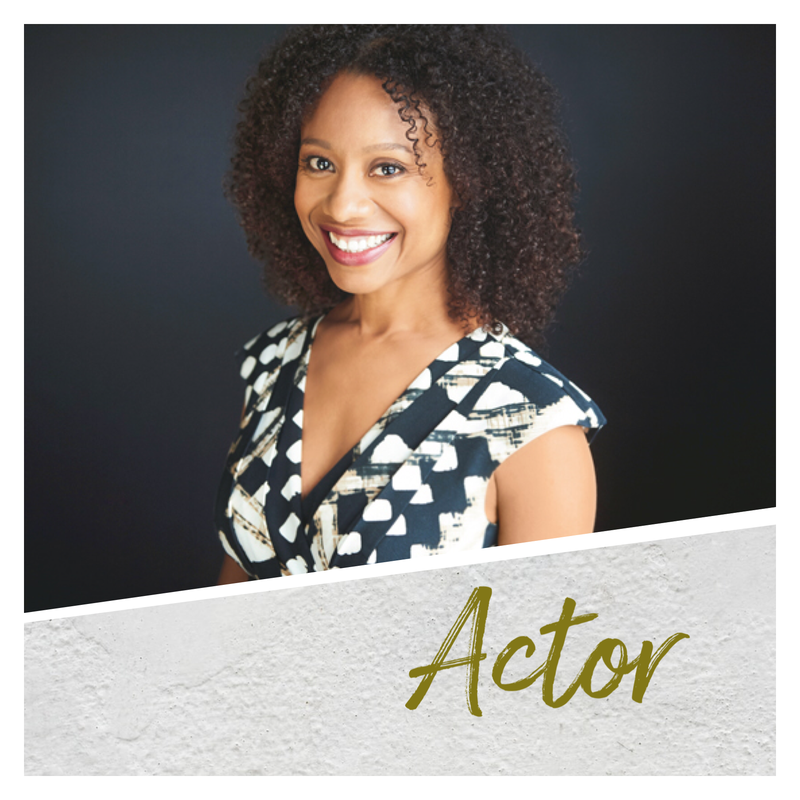 An actor seen ‘Downtown,’ Off-B’way, regionally and internationally, from Soho Rep to Stratford Festival and beyond, Nehassaiu embraces both classical work and new plays. Highlights include “Esther” Intimate Apparel, “Prudence” The Convert, “Angie” Is God Is, “Lady Capulet” (twice,) “Cynthia” SWEAT (also twice!) and the triple-threat of “Nell Gwynne, Lady Davenant and Maria” in Or, for which she received a Berkshire Theatre Critics Award. Cited “Best Actor in a Play 2017” by Wall Street Journal, Nehassaiu has twice been a featured performer for The UN Trust Fund to End Violence Against Women and an actor-collaborator on new play development with Page 73's Yale Residency, New Dramatists, Dixon Place, Target Margin, Barrington Stage and The Tank. She  plays “Krystal Rullan” in Taheim Bryan's indie-feature, Equal Standard, currently on the festival circuit.

Nehassaiu is Represented by
THE TALENT HOUSE NYC & TORONTO
​ (Contact)

“Cynthia” SWEAT by Lynn Nottage
Theatre Aquarius (in Canada’s historic steel town!) • Director: Ron Ulrich
Q: So... You're an Actor? Or... a Poet?...
A: Both/And
While at Brown for my MFA in Poetry,  I was catapulted into acting by the MFA Playwrights who kept casting me in their plays. One thing led to another. Next thing I knew, I was on Brown’s mainstage playing “Mary Brenham” in Our Country’s Good and downtown Providence as “Cassandra” in the world-premiere of Aishah Rahman’s Only in America. I landed a spot in Trinity Rep’s 3-year Graduate Conservatory, joined the Resident Acting Company shortly after graduation... and the rest is history!
... the outcome was definitely in the keeping of Providence!